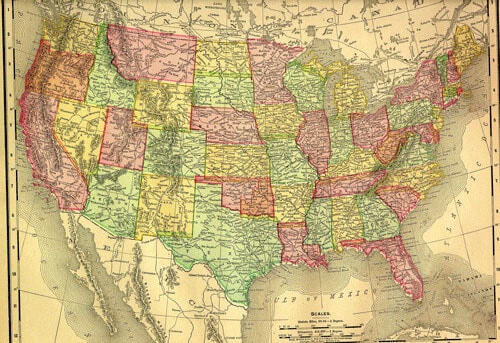 Massage in the United Kingdom

Massage therapy has become widespread in the UK today and is becoming more popular as time goes on. Many massage therapists are in private practice working out of their homes, and of course there are those who practice from a commercial location.

Massage did not start becoming widely used in the USA. until the mid-19th Century after being introduced in New York by two physicians who had been trained in Sweden with techniques developed by Pehr Henrik Ling. Massage’s influence in the USA began to decline in the 1930s and ‘40s, during a time of many medical advancements.

Then in the 1970s the practice of massage found new respect, mostly among athletes. Prior to then massage was mostly used by nurses to relieve pain and help sleep. Massage therapy as an industry is now on the upswing, with US. consumers spending from $4 to $6 billion annually on sessions with massage therapists and this is as of 2009.

The practice of massage developed in Ancient China and Greece along with the pursuit of athletics. Taoist priests were known to have developed massage techniques to go along with the movements in Kung Fu gymnastics. The Olympians of Ancient Greece had the benefit of a certain type of trainer known as “aleiptes” who rubbed their sore muscles with oil. Pehr Ling was first introduced to massage through his study of the movements in gymnastics.

Raynor Massage is perfect for those consider Sports Massage Training.

Business is often high-stress and this is why massage has been used in businesses to help employees, often stooped over their computers all day long. This helps to loosen tight shoulder muscles allowing them relax. Companies like Reebok and Boeing have used massage therapists in their businesses and even the U.S. Department of Justice has employed masseuses.